During the US elections that happened last year, a mystic named Horacio Villegas had very boldly come out in the open to state his prediction that Donald Trump would be the new US leader, and that was it! Call it mere coincidence or a true prediction, the mystic’s words turned out to be true. The same person had also predicted the Syria attack, and that also turned out to be true. 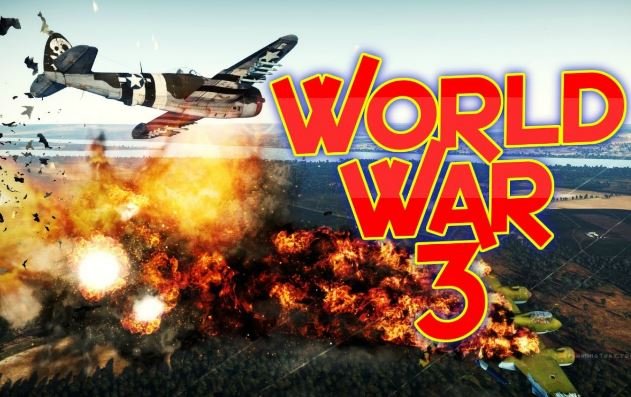 With the same conviction, the mystic has again come out with another prediction – As per his foresight, he says that the world is going to experience the third world war soon. He has predicted the exact date, and as per his words, the world war is going to begin on May 13th 2017 and will last until October 13th 2017.

How US is reacting to the entire situation

When Kim Jung Un threatened ‘to leave no man alive’ through their nuclear explosion, Donald Trump is leaving to stone unturned to take all kinds of precautionary measures. He has called for several meetings thereafter and has planned for responses to the threat.

As per reports, it has been known that The President has sent a notice to the Capitol Hill, where he summoned 100 Unites States Senators, calling them to report to White House immediately, where they would have a discussion with the secretary of State and Secretary of Defense to plan their moves.

It has also been reported that Donald Trump has sent his USS Carl Vinson to North Korea, so that they can strike a deal with Kim – he is being asked to bid goodbye to his idea of carrying out nuclear blasts and missile tests.

The war is all over social media

When the news hit the globe, it was also noted that more and more people switched to Google to know more about the war and to check for any trusted sources that claimed the war was for real.

Google analytics also showed that people were looking out for all news that was related to Donald Trump and North Korea, as the war is predicted to spark off between these two countries and then wide spread to all the other countries of the globe.

The effects of the war 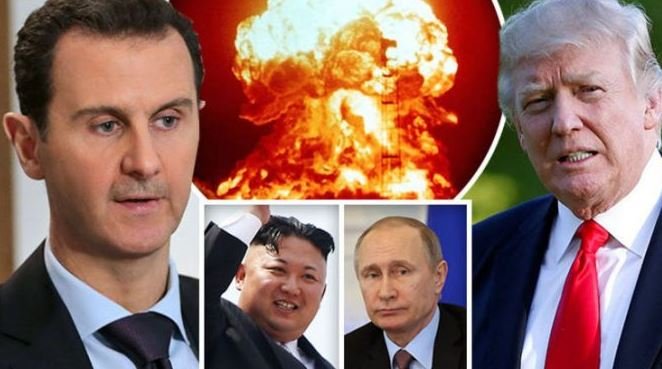 It is predicted that the war will last just for few months, unlike the first 2 wars that lasted for years. Yet this time, the 3rd world war will bring in much more destruction than the previous two wars. Since, today, countries are well equipped with people and technology.

If this war strikes, it will cause huge wreckage to countries, lives and properties. For those who manage to survive, it will leave a huge amount of shock in the minds and lives of those people.

One can just dread the future, but cannot avoid it. Thus, all the countries are preparing themselves for this huge state of war, in case it happens to be true. 🙂