Are you finding out news related to Naam shabana? Then you are on right page. Here we have shared Naam shabana’s star cast, release date and posters. Also very soon we are reviewing trailer and movie.

‘Naam shabana’ is an upcoming 2017 indian bollywood action thriller film. This film is directed by Shivam nair and produced by Neeraj pandey under his production banner friday film works. 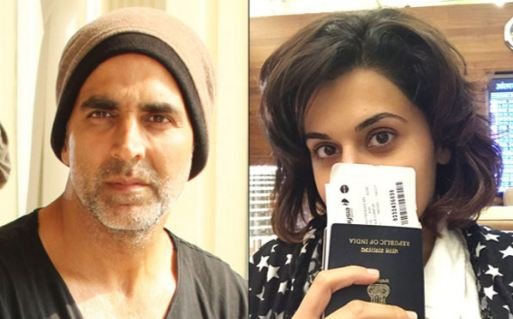 This movie is prequel of 2015 movie “Baby” which was starring Akshay kumar as main lead actor and also starring Tapsee pannu and rana diggubati in supporting role. Baby was superhit at box office and also get highly positive response from critics and public. Performance of tapsee pannu in ‘Baby’ is also praised so That Neeraj pandey has finalized her for prequel of this movie. ‘Baby’ was directed by Neeraj pandey himself and he has already given us the superhit and highly praised movies like “Special 26”,“Baby” and “M.S Dhoni- An untold story(biopic of Indian captain Mahedrasingh dhoni)”. Now he is back with it’s next production venture film ‘Naam shabana’.

This movie was superhit at box office and highly praised by public and critics. “Pink” is also get the best film of the year award in star screen awards. Now let’s see will critics and public love “Naam shabana” or not? 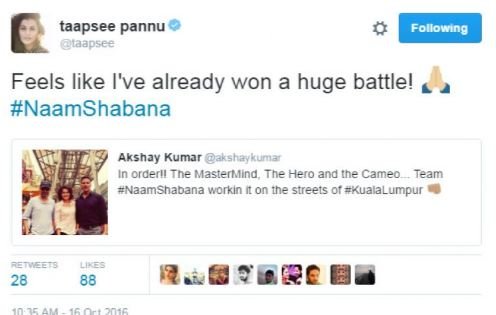 For more latest updates about “Naam shabana” stay tuned with us.