When developing an API, the question of its security should be one of the first you address. But that’s not always the case. As a matter of fact, some developers have a tendency to look for shortcuts in order to deploy their API before the deadline expires. 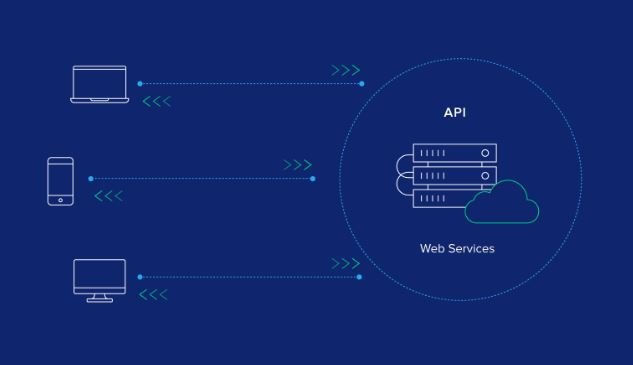 You need to understand that this is a very risky practice for a number of reasons. If you do it that way, it could make your API vulnerable a number of malicious activities and people. Of course, nobody wants to design that kind of API, however, when the deadline is coming to a close, some people forget about following the right protocols.

If you fail to use the right API documentation service and leave the documentation messy, no one will use your API, right? The same goes for security measures. In order to help you keep your API safe and sound, here are a couple of security practices you need to start following immediately.

And without further ado, let’s dive into the subject.

Stack traces such as 200, 404, and 500 are used very commonly by the developers. However, they are not enough to keep you safe. By using only those stack traces, the risk of outside malicious attacks is pretty high. It could leak some important information about the structure of the API and its implementation in a number of forms.

In order to resolve this kind of issue, the developer should return an error object, followed by some HTTP status codes and not showing the stack trace when explaining the conditions of the error. By doing this the developer will be able to successfully avoid showing the structure of the API’s code to the potential attackers.

This is the problem mainly concerns public applications. Since they are available to every single Internet user, the requests that are incoming every day need to be filtered, in order to see which ones are trustworthy and which ones aren’t. But the problem is, even if you pick the trustworthy from the untrustworthy ones, you still need to find a way to ban them.

That means, attackers can send as much requests as they want. And one day, one of the malicious requests can go by you.

To avoid allowing the untrustworthy requests to harm your API in the future, you should use the tools that can analyze the traffic of requests addressed to your API. There are quite a few of this these tools available on the market, so make sure to look into them.

When we are talking about the APIs that are without protection from the outside malicious it means they don’t have any authentication process in place to safeguard them. An API without authentication is a threat to the apps that are implementing it. This type of APIs is very limited, even the smallest transactions could lead to a possible attack from the outside.

And that means that the placing of an authentication process in place after the API is fully designed, is simply a must. Of course, nobody wants to use the API that is not secured enough to implement. In order to have a strong authentication, the developer must use some of the well-known systems for authorization and authentication.

When the developer is implementing an API into his app, the API keys for authorization pretty vital to the whole process. But, those keys can be fractured and even lost when they are sent as a part of URI.

The reason for that is that the details of the URI could appear in the system logs or some other part of the code and it can end up being seen by other users.

After the system logs in, the keys can potentially be seen in passwords, the browser history, so on and so forth. If you don’t want that to happen, you should send your API keys through the message authorization header.

The message authorization header is not logged by the network elements and will keep your keys hidden from every other user on the network.

The injections are the most common type of attack from malicious users to an API. This type of attack consists of a hacker that gain access to the backend code of the API and injection of the commands that create, drop, delete, and update the data that is available to an API. 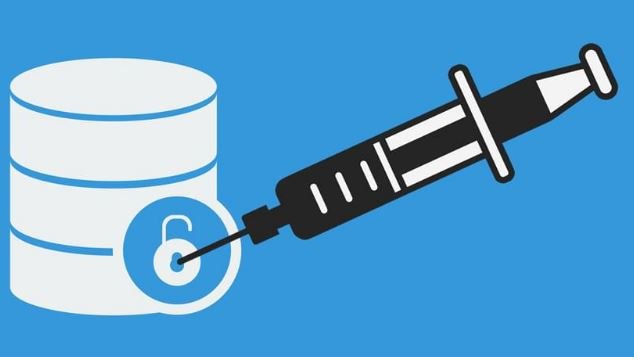 Basically, an injection gives the hacker almost full control over your API’s code and allows him to harm other users.

The most frequently used injections include RegEx, XML, and SQL, among thousands of others. These attacks are especially harmful when the injections are infiltrating some company’s client database.

This allows the infiltration of the APIs code to make it seem like it’s all the developer’s fault. So the developer should equip an API with all the defense systems that will be able to prevent any injection attacks.

As we said earlier, there are many threats that could potentially harm an API if it’s not perfectly secured. The mistakes in the security protocols of an API could have countless consequences for anyone that implementing it. In most cases, this leads to a small user base and the subsequent failure of an API.

In order to prevent any possible attacks, the developer needs to have in mind all the possible risks that can harm an API and try to prevent those problems. By doing that, he’ll develop a perfectly safe API that will be able to power thousands of different applications without developers worrying about security.

We hope that you enjoyed our writing and that you found our article helpful. Do you have any questions? Do you feel left something out? If you do make sure to share all of your thoughts by leaving a comment in the comment section below. Thanks for reading!