The Indian gambling industry is complex, with a long history and exciting future. Though controversial at times, a look back at big gamblers and successful entrepreneurs shows a strong industry with many indicators of sustained and ongoing growth.

The Richest Gamblers In India and Their Net Worth 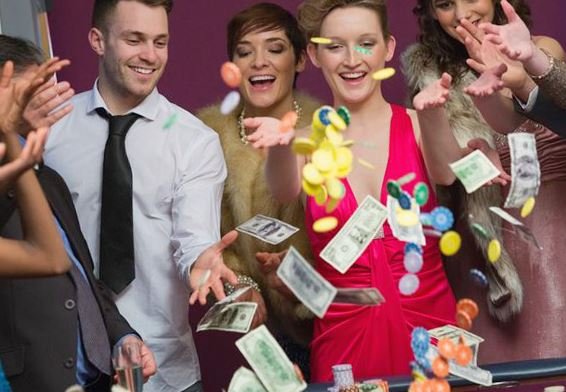 If you’re interested in getting to know the face of Indian gambling better, here are three big names you should know about.

Jaydev Mody’s love affair with gambling began with a stint as a rider at the Turf Club. He was a regular at the establishment for roughly four decades, working his way up to the position of owner. The successful entrepreneur has since moved on to the casino business.

He formed Delta Corp. at the age of 52, angling his retirement years into the gambling industry. Among his casino projects were a refurbishment of India’s first casino ship, the Caravela, and the relocation of what is now the Deltin Royale. Eight times larger than the Caravela, the Deltin Royale is the largest construction of its kind on the Mandovi.

An accomplished businessman, Jaydev Mody is non-executive chairman of Delta Corp. as well as Delta Magnets and Arrow Textiles. He serves on the board for 56 additional companies. Gamblers in India should know his name as one that’s shaped the face of the live casino industry in the country.

Speaking of this controversial industry, Mody says, “I don’t find gambling negative at all. Gaming is fun, and I enjoy it. As long as you have control are a responsible gambler, there is nothing wrong.” This is an attitude that any gamer in India will appreciate.

If you’re interested in a historic look at the gamblers who have shaped India’s casino industry, you must know of Murkha Nayanar.

This Hindu saint was one of the 63 hounds of Shiva. He devoted his life to the worship of Shiva from the sixth through the eighth century. However, unlike other Nayanars who served Shiva as holy men or poets, Murkha showed his devotion through gambling.

Traveling across India, Murkha stopped at each gambling house he passed. He purportedly gambled so that he could feed his flock of Tirukkudanthai devotees. He deemed his winnings to be the Lord’s grace, and in this way crossed the barriers between religion and gaming. 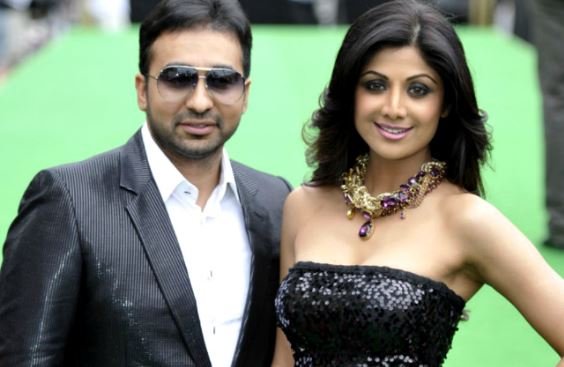 If you’re interested in modern Indian gamblers, you may want to keep an eye on Raj Kundra. An avid poker player and successful entrepreneur, Kundra is set to combine his skill sets with the running of the Match Indian Poker League (MIPL). The league was first launched in 2017 and is now set to go virtual, establishing a place in the online gaming industry.

Kundra’s company Viaan Industries has developed the Online Team Poker League (OTPL) app. This site is designed to allow international players to compete both with one another and with some top Indian poker players and Bollywood celebrities.

If you’re looking for a virtual environment where you can brush up on your skills for OTPL tournaments, check out some of the other Indian casinos highlighted at sevenjackpots.com.

Gambling has maintained its popularity in India for centuries and shows no signs of slowing. If you’re interested in becoming a part of the gaming landscape here, you can jump in online today.

1 thought on “Great Gamblers In India: Names You Should Know”