Cryptocurrencies and especially bitcoin have continued growing in popularity all over the world and especially in the Asian countries. Crypto loyalists have this belief that the digital currency will eventually replace fiat currency as the main means of exchange and bring back financial equality and thus freedom.

Bitcoins Legal Or Illegal in India? 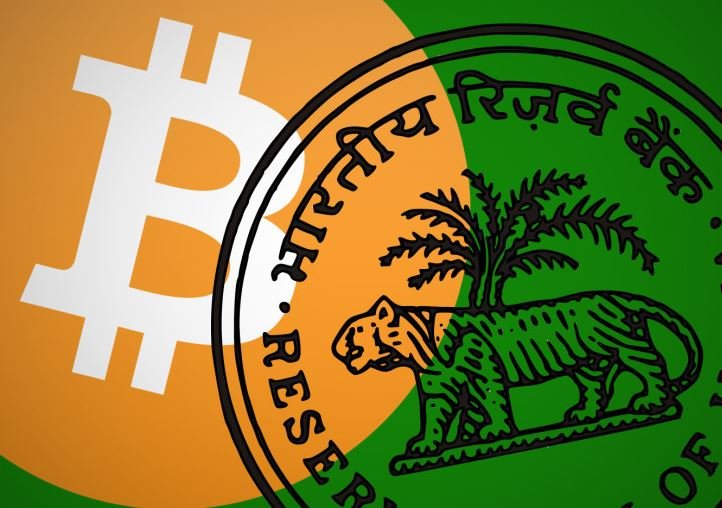 Various countries have taken diverse perspectives of these coins and established different laws and regulations in a bid to restrict or promote their use. In India, bitcoins are yet to be accepted as a currency or legal tender, but the Indian government has also not made them illegal.

Reserve Bank of India (RBI) put restrictions transferring money from any bank account to bitcoin wallets or exchanges. Ganesh Kumar, the head of the RBI asserted that his institution would not support or entertain any transactions made in bitcoin.

He said in a conference in Mumbai that the RBI would not use the coin or encourage individuals and institutions to use the crypto for any payments or settlements.

This effectively had a negative effect on bitcoin trade but did not significantly affect the price of the currency since bitcoin is not very popular in India.

Crypto users have been forced to resort to other means like cash to buy and sell bitcoins. The move by the RBI effectively made starting up Initial Coin Offering or rather ICOs a tall order.

The current state of bitcoin and other cryptocurrencies in India is very confusing. Potential investors are not sure if to invest or not to as it is not clear which direction the Indian government will take with regards to cryptocurrencies.

One can, however, guess that the Indian government will probably not support the use of these coins at least not in the near future.

This speculation follows the hard stance that the Indian government took against bitcoins late last year as the coin was booming. The government, through their finance minister Arun Jaitley stated very clearly that India does not recognize bitcoin as a currency or a legal tender.

He went ahead to warn the Indian people from investing in the currency claiming that bitcoin was a possible fraudulent investment scheme which could lead to major losses.

He said that investing in such an asset was too risky as it could end up crashing suddenly leading to heavy losses.

He even went as far as comparing investing in bitcoin to investing in a Ponzi scheme and warned people against betting on the cryptocurrency.

He further stated that these digital coins and especially bitcoin have no intrinsic value and have no valuable assets backing them rendering them worthless.

Relying solely on speculation, bitcoin investors should be aware that virtual currencies are susceptible to massive price fluctuations. To avoid fluctuations, some investors hold coins for the long-term using cold wallets. You can find the best ones here.

Virtual currencies posed a heightened risk of an investment bubble and could possibly lead to massive losses. It is, therefore, vital that anyone wishing or looking forward to put a significant amount of money to be cautious and carry out extensive and intensive analysis before doing so.

A key point to note is that even though the government has taken the hard stance against bitcoin and altcoins, it has not made them illegal. The minister was quoted saying that the underlying technology will not come to an end.

Despite the negative remarks the Indian government is directing towards bitcoins and altcoins, a few individuals have taken upon themselves to have people understand that trading or dealing with the coin in other means that suit their preferences is not illegal.

Rishabh Sinha, a lawyer at TRA law firm reiterated that even though the government has put it out that bitcoin is not a legal tender and will not be accepted as such in India, it is not illegal.

One would not be prosecuted in court of law for using the cryptocurrency since there no laws or regulations governing the use of this currency as of the moment. He compares bitcoins to share certificates and gold which are not legal tender, but which some individuals may accept as payments depending on the value they see in such units.

Those involved directly in this industry have also decided not to go down without a fight. Digital currency exchanges in India affirm that the government stance put a stumbling block to the growth of crypto in India. Koinex, for instance said that Indian banks were delaying transactions to and from the exchange’s accounts in Indian Rupees.

This action has pushed the exchange to suspend transactions in the Indian currency to try and find an alternative. The indirect pressure other banks are getting from the RBI has caused them to delay payments indefinitely to the exchanges in India.

The exchanges are thus now trying to educate the public as well as the government about virtual currencies to try and save the industry from collapsing in India.

They say that this technology could spur the growth of fintech industry and put India among the leading countries in the industry. The fintech industry they claim is a vital part of economic growth the government cannot afford to ignore. 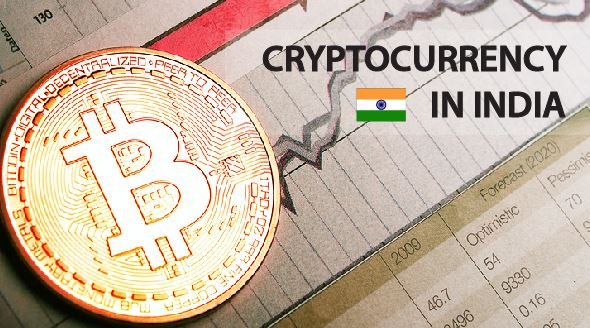 These campaigns have at least showed some signs of positive growth despite cryptocurrencies being relatively unpopular in India. As more people get enlightened about the virtual currencies, the situation of the ground seems to be having some positive results.

Zebpay, a popular exchange in India says that the crypto community in India is increasing by the rate of about 2500 per day. This is a step in the right direction in saving the crypto industry in India.

As we have seen, cryptocurrencies but not the underlying technology are facing a threat from the Indian government but have not been made illegal.

RBI has banned the use of the coins for payments forcing other financial institutions to go slow on the coins, but there are still other means of trading these coins especially using cash.

It is not clear how this industry will end up in India, but there is some hope at the end of the tunnel as exchanges and other crypto users embark on a campaign to educate the masses and the government.