Well, in the global world where people are still busy dealing with the stress of their daily work lives, the news of the third war hitting the nations has shocked everybody up in the reality.

Since the Syria turbulence and then Trump becoming the leader of US, things are not moving quite smoothly within the countries of the world. Lately, it has also been reported that North Korea has been on a testing phase – the country has been testing their new nuclear missiles, few of which have failed.

The Beginning of a New World War 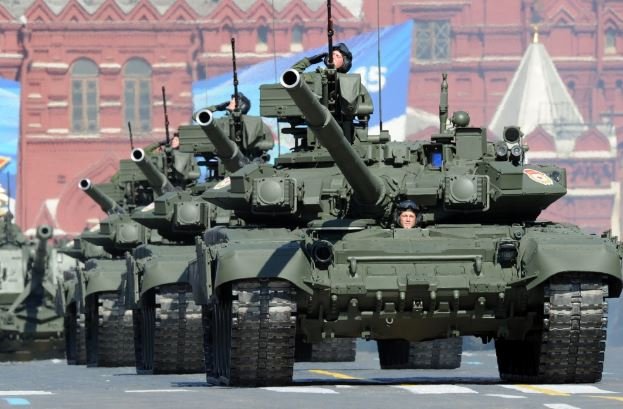 As per sources, the US has been demanding North Korea to stop the testing and give up on the nuclear weapons, but the country seems to be in no mood to give up to the demands of the United States.

The making of Hydrogen Bombs

A report from the NATO has also revealed that North Korea has been working on producing and launching the in famous, Hydrogen Bombs, abbreviated as H-Bomb, which could cause mass destruction to nations, if it was launched. The report states that the country is also in attempts to sell the bomb. However, they have been warned against doing so, but one knows clearly the adverse effects the bomb has on people, lives and countries. 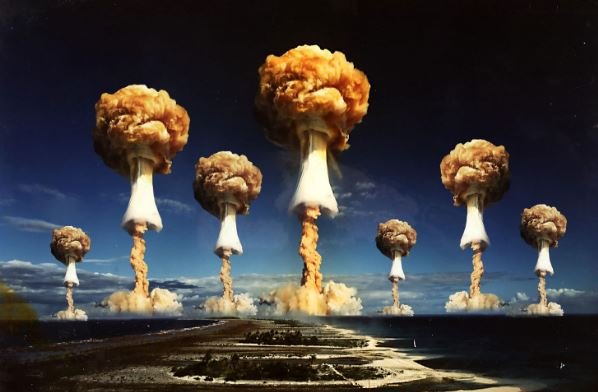 The country, North Korea says that their Hydrogen bombs are ready to be launched and the country is in no state of moving back. KIM Jong – Un has given an open warning and threat to the United States of America, by giving them the progress on the Hydrogen Bomb they have made.

The power of powerful countries

Both the countries are well equipped with weapons, nuclear missiles and other forces. If the rumors and predictions of the world war three are going to be true, there are high chances that it is going to begin either by the United States or North Korea. The later, claims that they are so well equipped with weapons, especially in nuclear weapons, that it is sufficient to strike the heart of US and Asia – Pacific regions.

The prediction of the war may or may not be true and cannot be trusted. However, if one has to observe, most of the countries are preparing themselves for the war. US and North Korea already have tensions amongst them since the Syria war, and if the war strikes, no one will move back to bend and avoid war. China has also been a key country, which was among the top countries that have cold wars going on.

North Korea has clearly intended on not moving back, and their testing and weapons creation has shown clear indications that the country is ready to declare war against the United States of America.

If the war ever happens, it will be destructive as each country has a full force of army, navy and mass destructive weapons ready to protect their own country at the cost of destroying the other nations of the world. One cannot do more than this, while just sit and wait to see how things unfold in reality. 🙂