Are you finding out news related to atithi in London? Then you are on right page. Here we have shared Atithi in london’s star cast, release date and posters. 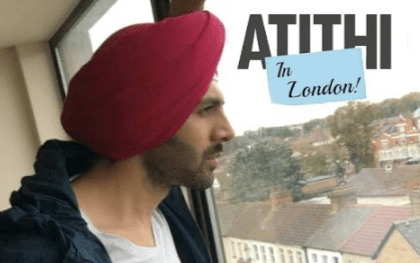 ‘Atithi In London’ is an upcoming bollywood comedy drama film. This is film is official sequel of movie ‘Aithi tum kab jaoge?’ which was starring Ajay devgan, Paresh rawal and Konkona sen sharma as lead actors and directed by Ashwini dhir. Atithi tum kab jaoge was released in 5th of March 2010. This film was superhit at box-office and also praised by critics and public. Now makers of Atithi tum kab jaoge? are shoots for sequel ‘Atithi in london’.

There will also a special appearance role of Ajay devagn in sequel. Shooting of this movie is already started from one month in london.

Makers of ‘Atithi in london’ reported that movie will release on 5th of May 2017.

New Stars in Atithi In London With Paresh Rawal

Paresh rawal, Kartik aryan and kriti kharbanda are working together first time with this movie. This is the second movie for kriti kharbana in bollywood. We have already seen kartik aryan in movies like ‘Pyar ka punchnama’,’Akashvaani’,’Pyar ka punchnama-2′ and ‘Kaanchi’. let’s wait and watch for this movie. for more exclusive news updates like teaser release date, theatrical trailer release date, first look, poster about this movie stay  with us. 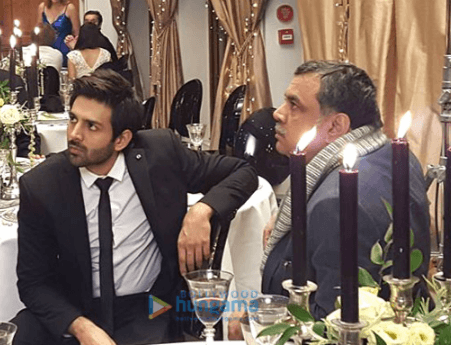 News of Thugs of Hindostan

So i hope you like this post regarding latest news of “Atithi in london”. Also We put star cast and released date of atithi in london.